The Denver metro area has been getting pounded with snow! Usually this would be something both Jeremy and I would be excited about. However with Jeremy’s injury, snow is not as much fun as it used to be for us. Since Jeremy is unable to join in on the snow day fun, things look a little different.

Unfortunately, because I am unable to manage the boys on my own we are not able to get out into the snow as much as we would like right now. We have been waiting  for Jefferson to go down for his nap so the other 3 boys and I can go outside. Taking Jefferson outside with the other 3 by myself would be impossible. Jeremy is unable to handle Jefferson on his own since he can’t hold him or carry him around. So we have to wait for Jefferson to take his nap.

Even though it is a challenge, we still try our best to get outside at least once per snow storm. Even if it is not as much as the boys would like. Just another way we are having to adapt to a new “normal.” 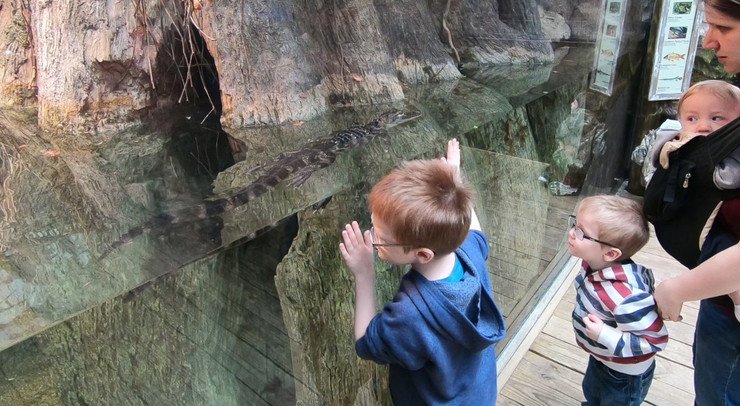 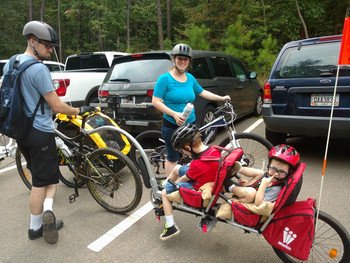 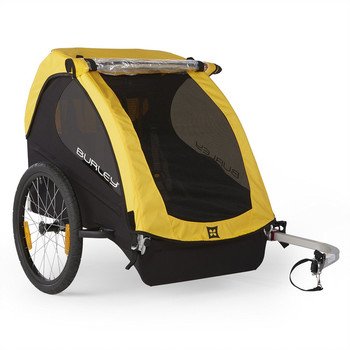 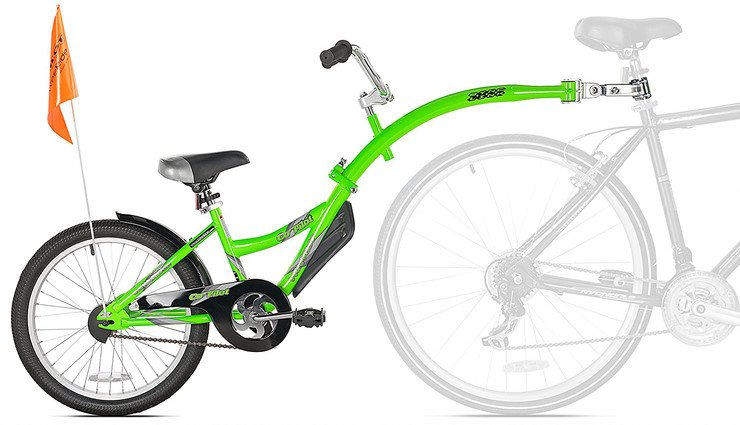 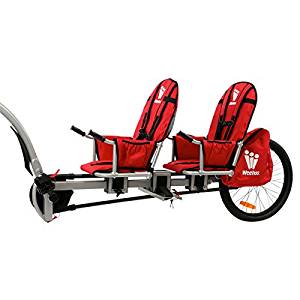 If you are in the mid-west and getting pounded by snow as well, we hope you are able to enjoy it as much as possible. Stay safe! We are onto the next adventure!

Want to join the discussion?
Feel free to contribute!

One Step Closer To RVing Full-Time!