Joshua is a ROCK STAR ya’ll!! He has been riding his bike Ralph really strong independently for a while, but we hadn’t felt like he was controlled enough for a bike path. We decided it was finally time to take Joshua on his 1st solo bike path ride and he seriously impressed us all!! We decided to ride along clear creak until he said he was done…. You guys… This kids powered his way all the way into downtown Golden where we stopped for lunch. After lunch we headed to get some frozen yogurt to celebrate his accomplishment!

I can’t believe how great he did! There is this one section of the trail that has a huge elevation change! He was so excited to be on his own bike that he didn’t want to quit. He just kept powering through… Seriously, there were points where I (Kelli) wanted him to want to quit so I wouldn’t have to keep climbing! And what makes it even more impressive is, his bike Ralph has no gears. Still can not believe just how awesome he did!

For part of the ride I was pulling the Burley Bee trailer. But less then half way Jeremy hooked it up to his bike behind our red WeeHoo iGo2 trailer so that I could last longer and let Joshua keep riding! To say we are proud of him is an understatement! 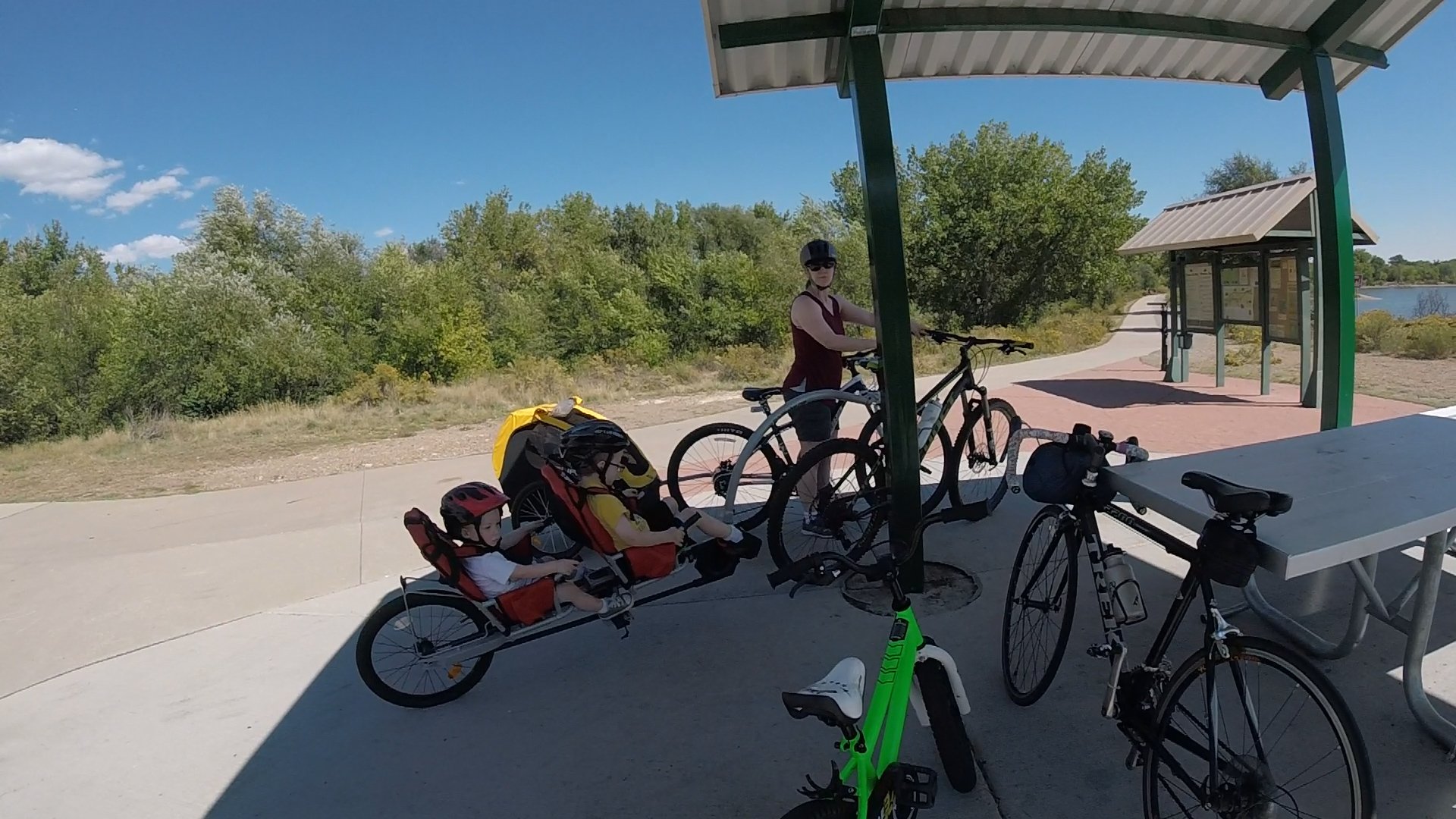 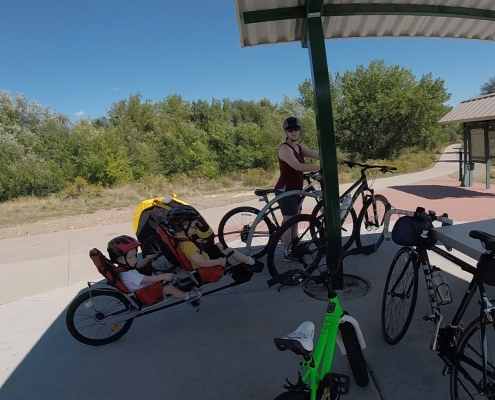 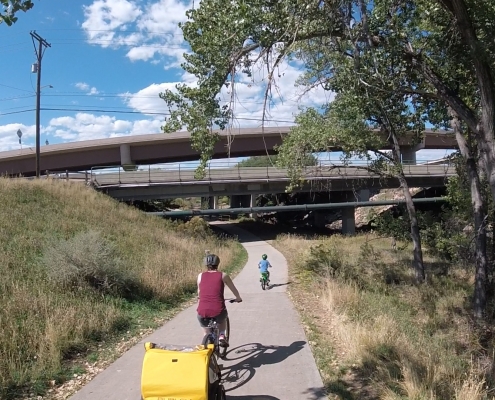 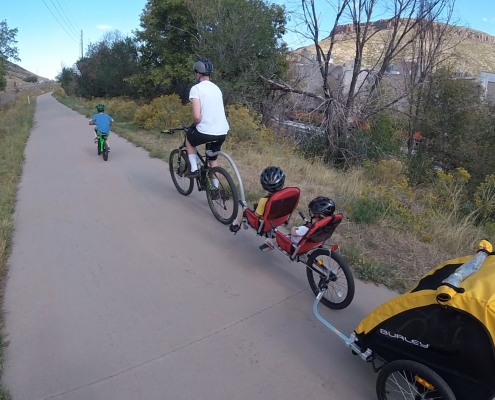 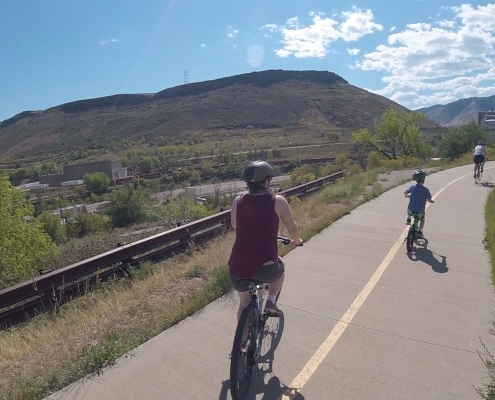 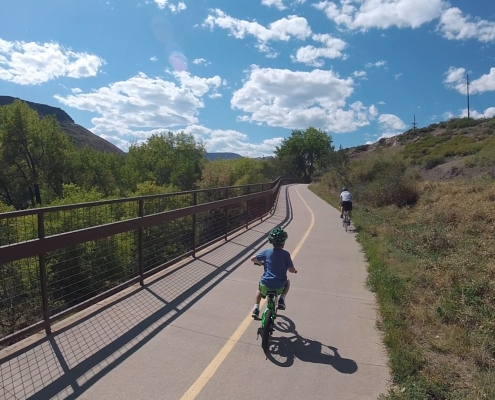 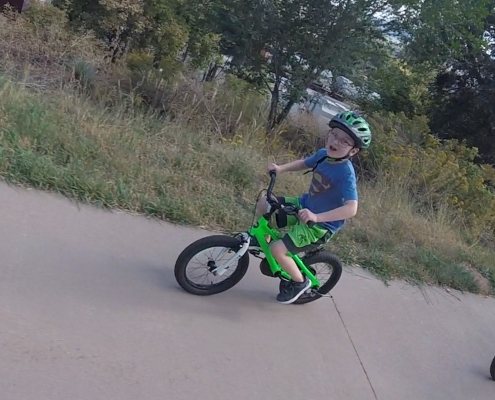 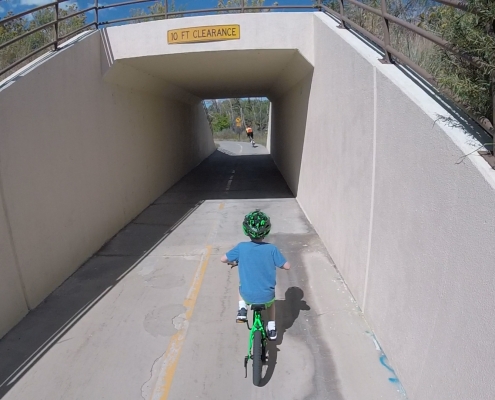 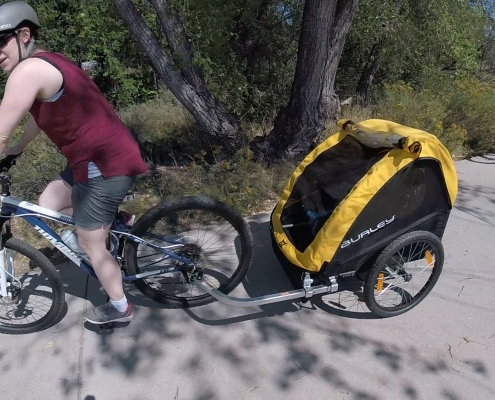 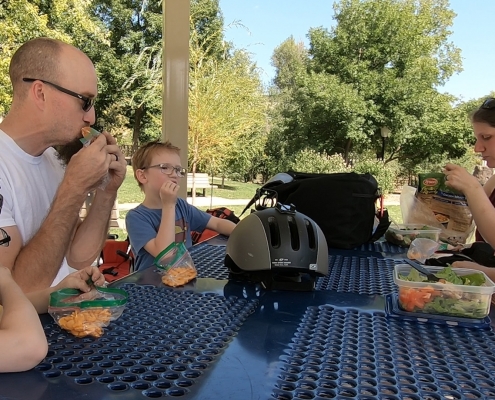 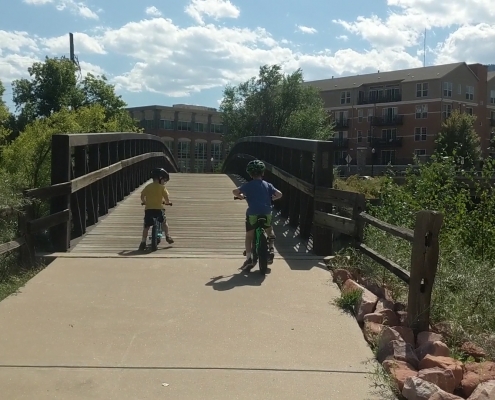 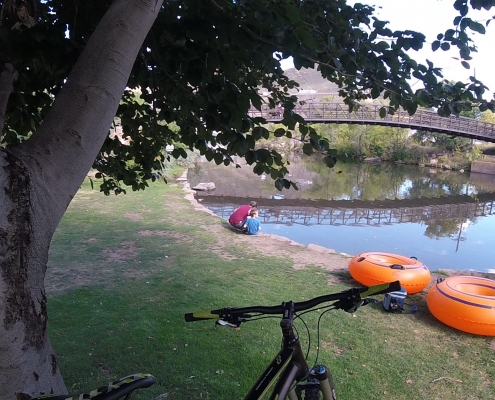 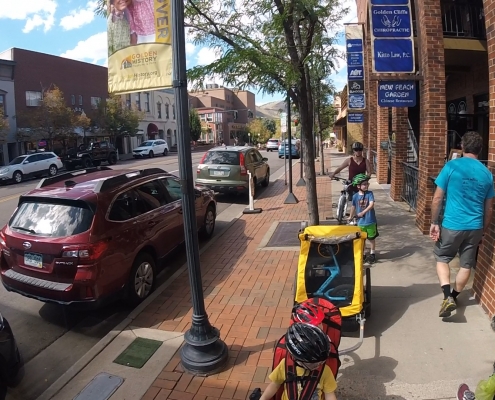 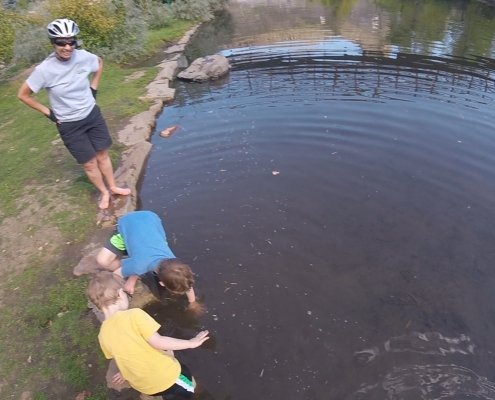 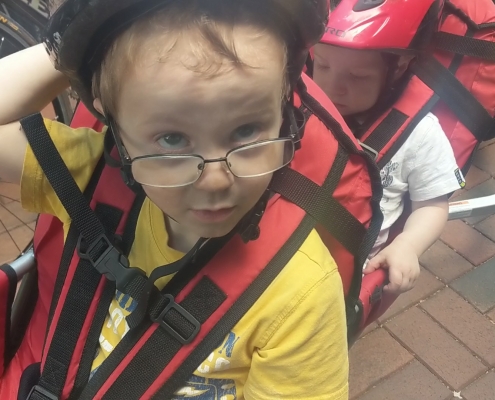 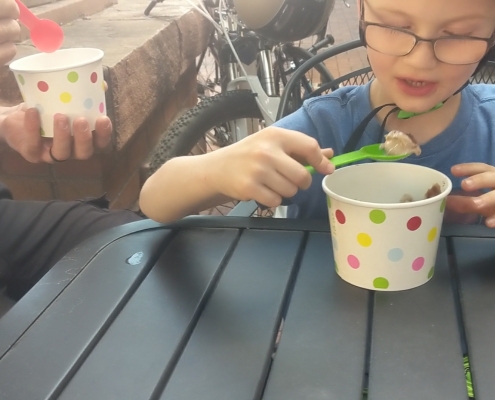 Looking forward to many more bike rides with him! We are onto the next adventure!

Want to join the discussion?
Feel free to contribute!

Get to Know Brutus!!

7 Must Do Pre-Tow Checklist
Scroll to top